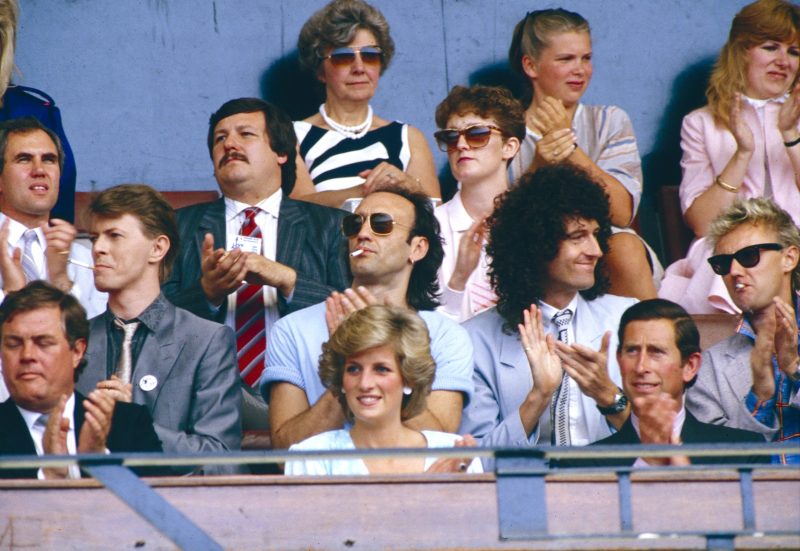 Diana’s Decades (pictured; 3 x 60 minutes) highlights how an era of Princess Diana’s life encapsulated the spirit of the age and inspired social change. The series includes archive footage from her life alongside scenes from the changing social, fashion and economic cultures Diana lived through during the 1980s and ’90s.

Silverlining also has exclusive global distribution rights to other Spun Gold titles The Rise and Fall of the Spanish King and Prince Albert’s Secret Papers. 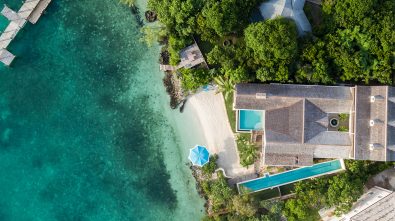 A £35,000-a-night riad and a coastal A-lister haven watched over by navy personnel: TV show goes behind the scenes of ultra-luxury hotels in Italy, Mexico and Morocco

Episode two of The World’s Most Luxurious Holidays on More4 sheds light on three exclusive hotels It visits Palazzo Fiuggi, a ‘luxurious medi-spa’,...

The Science Channel is a go-to destination for audiences who want to learn more about uncharted territory, with their new series Abandoned: Expedition Shipwreck aiming to... 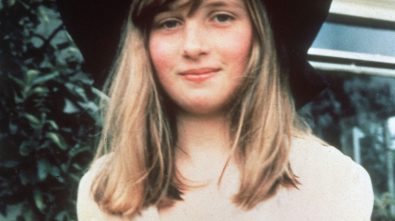 Broadcasters and platforms around the world have struck pre-sale deals with UK distributor and production funding broker Silverlining Rights for the upcoming... 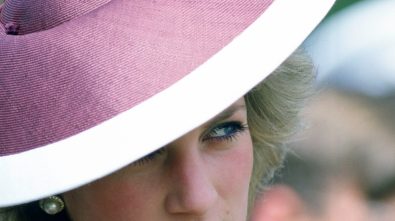