Knickerbockerglory heads back to D&B Academy

The series, which follows the lives of students and teachers at the D&B Academy of Performing Arts, picked up a consolidated series average of 245,000 (1.2%) across its 30-part stripped weekday run in September.

The series will again include song and dance routines performed by pupils as well as charting the drama, friendships and ups and downs of life at the stage school.

The series was recommissioned by C4 head of formats Dom Bird and will again be executive produced by Knickerbockerglory managing director Jonathan Stadlen.

Stadlen promised a “supersized” second series: “Expect bigger performances in real settings and storylines following the young hopefuls on their journey to success.” 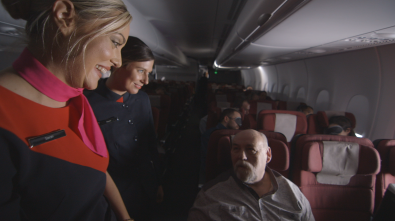 C21 Media, John Elmes 6th November 2017 Original article M6 in France is among the networks to have picked up Brinkworth Films’... 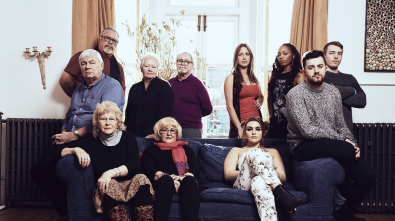 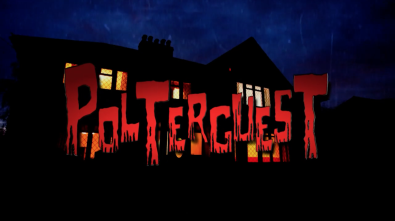 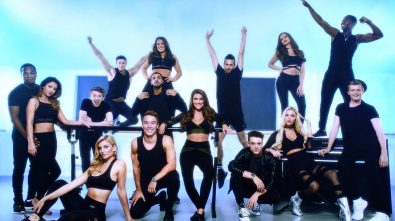 Radio Times, Sarah Carson 6th September 2016 "I saw Stage School, and realised what TOWIE, Made in Chelsea, and all the others...