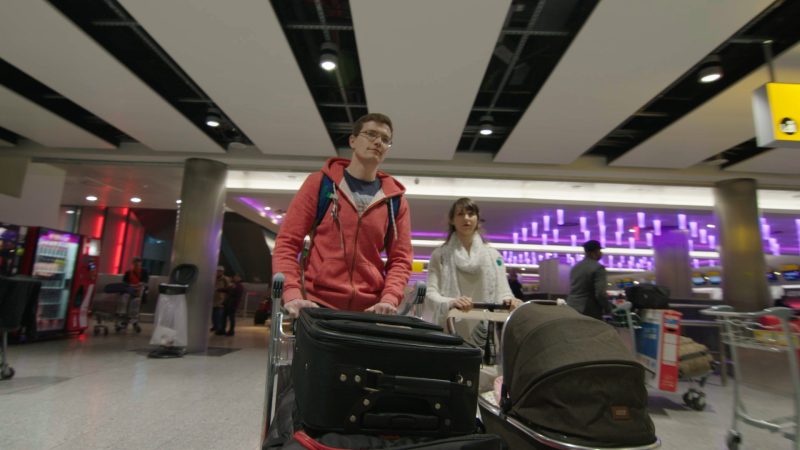 UK-based distributor Silverlining Rights has picked up a one-off special about the truth behind long-haul flights.

The Secret Life of the Long-Haul Flight follows Australian operator Qantas’s A380 plane as it flies from London to Sydney. The doc features exclusive behind-the-scenes access, reveals cabin crew secrets and discovers how they transport animals, cook the food and service the plane against the clock.