Login
Back to Login | Register

Your display name will appear here.
Please enter a username.

Dotted around the globe lie ultra-luxurious, exclusive destinations that are beyond most people’s wildest dreams. These are places usually only frequented by high-net-worth individuals, heads-of-state and royalty.

Well-kept secrets, most of these rare and hidden gems have never been seen before on television. Until now.

The series delves into the fascinating world of dream destinations – revealing where the rich and famous holiday and what they will experience for an average price of $40,000 per night. From island hideaways to palatial villas and stunning hotel suits, this is the ultimate guide to aspirational escapism.

With exclusive access to behind-the-scenes secrets and high-level hospitality, each episode features three properties that are truly exceptional. From the luxurious accommodation; the calibre of the cuisine and the level of service to the unique experiences on offer. These are holidays beyond even the wildest imagination.

In this episode, we explore the Mark Hotel and its £55,000 a night penthouse suite - where Meghan Markle held her baby shower. We journey to the Algarve in Portugal to the £180,000 a week Vila Azzurine where billionaires retreat to when they are looking for some sun and sea before embarking on a £16,000 a night ultra-lux safari adventure at the Royal Malewane in South Africa’s Kruger National Park. 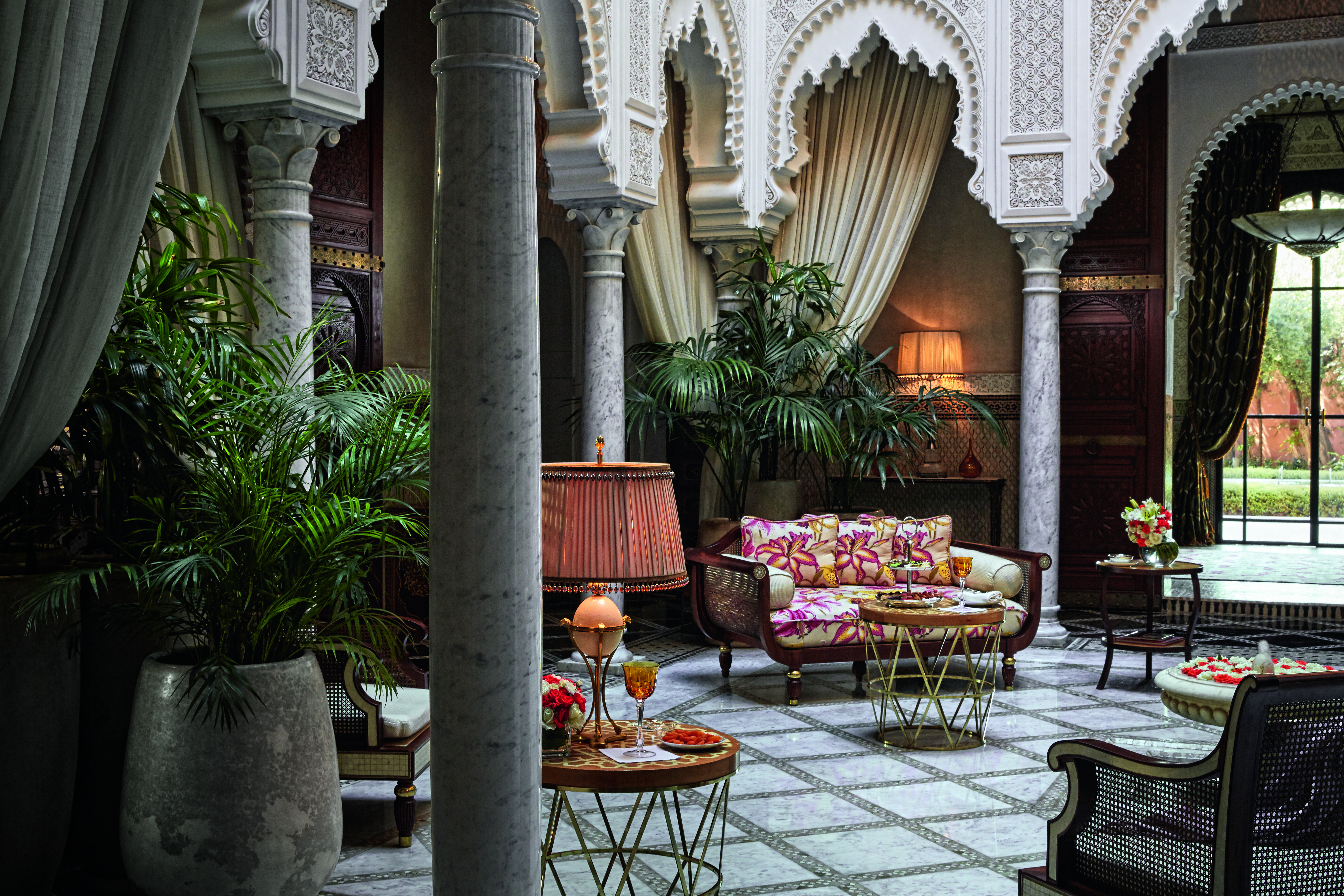 In this episode, we check in to one of the most expensive hotels in the world – the Royal Mansour in Marrakesh and its ornate £40,000 Grand Riad. From the cultural mecca of Morroco, we head to the party mecca for the Hollywood elite – Cabo, Mexico, and the One & Only Pamilla Resort. If you want to party like an A-lister, then Vila One at £20,000 a night is the place for you. Finally, we journey to Italy and the Spa retreat of Plazzo Fiuggi where its Life Rewind package costs £40,000 a week.

In this episode, we dip our toes in the Billionaires Bahamian retreat – Harbour Island and the pared-back luxury of £50,000 week King’s View. Swapping pink sands paradise for Alpine majesty we head to the £18,000 a night Royal Suite at the ultra-luxurious Burgenstock Hotel & Alpine Spa on Lake Lucerne, Switzerland before travelling back in time to live like Kings and Queens at the incredible Le Grand Controle. This £8,500 a night hotel situated in the grounds of the Palace of Versailles delivers the royal treatment to each of its guests.