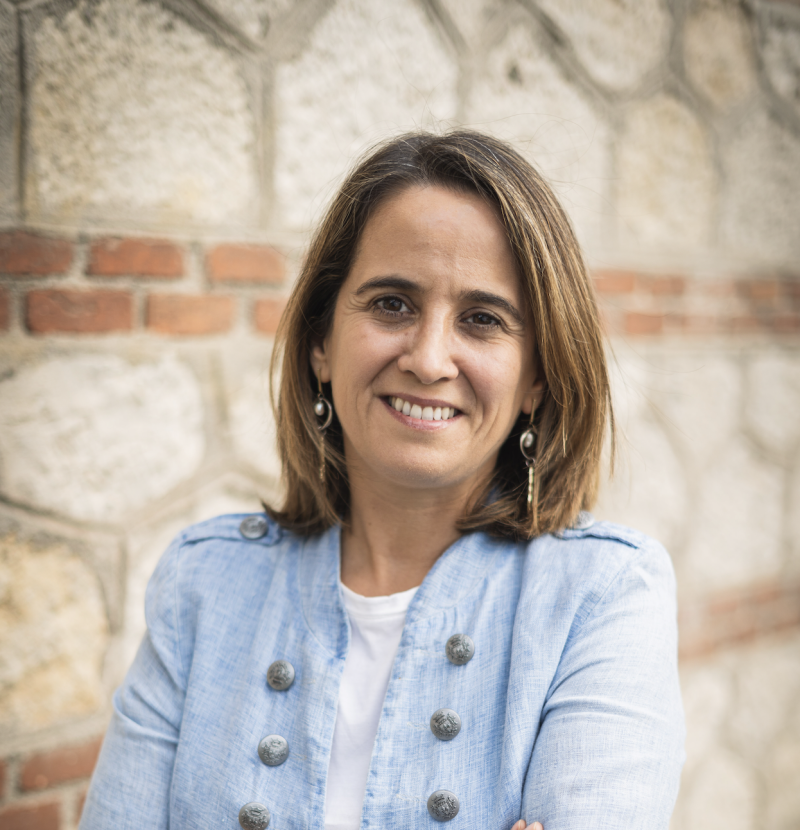 Former Head of Sales at Imagina International Sales (Grupo Mediapro), Esther Agraso, has joined UK distributor and production funding broker, Silverlining Rights Limited, as a sales associate. Agraso will look after a range of territories including Spain, Portugal, CEE, CIS, Latin America and Spanish-speaking US. “I’m thrilled to join such a dynamic and experienced team.” Says Agraso. “The titles on the Silverlining slate are fresh and exciting and I can already see huge potential for further sales in the regions I will be looking after.”

Agraso has over 20 years’ experience in content production and international distribution and, prior to her time at the distribution arm of Spain’s Mediapro, was with Boomerang TV. Her experience spans films, series, documentaries and formats across genres but she is looking forward to sinking her teeth into the factual offerings Silverlining represents. “Esther is extremely well-connected in these markets,” says Silverlining MD, Bethan Corney. “In addition to handling the sale of readymades into these territories, we’ll be utilising her expertise to push pre-sales of key titles where we are tasked with raising gap funding to get programmes fully funded and into production.”

Agraso has just inked her first deal for Silverlining, selling a package of programmes to Portugal’s SIC, which owns several television channels. Rights cover Free to air and Pay TV for programmes including The Rise and Fall of the Spanish King (1 x 30’ from Spun Gold), which is new to the distributor’s slate, The Hunt for Britain’s Slave Gangs, an award-nominated 1 x 60’ documentary from Longtail Films, and a further five hours of factual entertainment and crime content.

Esther joins an all female team of sales representatives and staff at Silverlining, which also includes their Italian sales associates, ADR. All team members have strong editorial backgrounds, giving the boutique distributor an edge over larger competitors as there is a genuine passion and understanding of titles under representation.