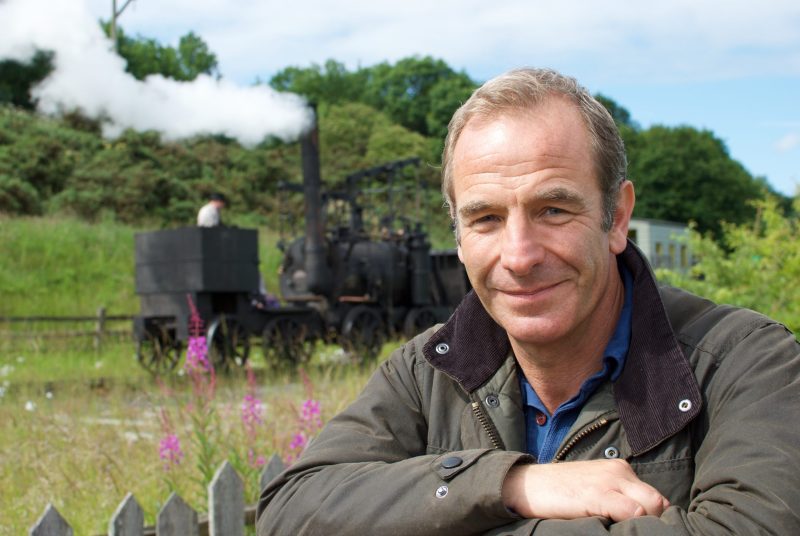 The Available Light-produced programme has been picked up by SBS in Australia and UTV Ireland.

The 1×60’ show airs on ITV1 tonight following the final year of the decade-long £4.2m (US$6m) restoration of one of most famous steam trains in the world.