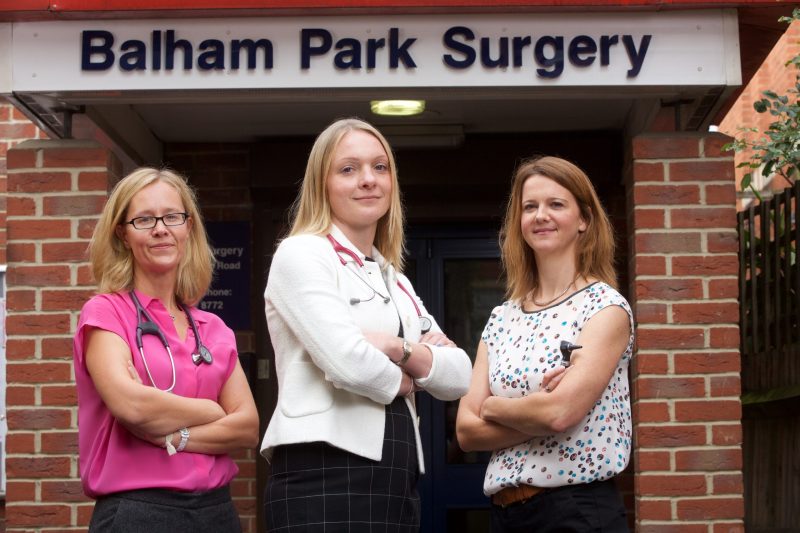 Silverlining Rights has picked up international distribution rights to a show from UK prodco Knickerbockerglory about doctors.

GPs: Behind Closed Doors (40×60’) will start airing on Channel 5 in the UK this evening and claims to be the only fixed-rig series on British TV filmed inside a doctor’s surgery.

The show follows the lives of a busy GP surgery in London with more than 18,000 patients and explores the decisions and conditions that doctors deal with.

Knickerbocker MD and exec producer Jonathan Stadlen added: “Filmed across a whole year, there are many returning patient stories and we can see people’s conditions develop in real-time. It has become much more like a real-life, medical soap opera.”

Bristol-based Silverlining Rights has agreed a slew of deals over recent months and represents shows including World’s Biggest Beasts from UK-based Blink Films.