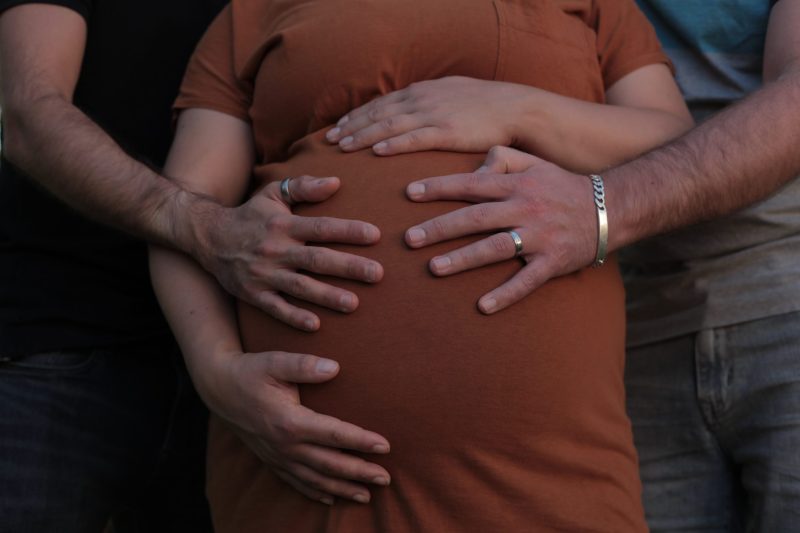 Distributor Silverlining Rights has secured several deals following the spring markets, including a special on Grace Kelly and the latest work from award-winning filmmaker Rich Bentley.

The standalone special The Man Who Fell From the Sky (60 minutes) comes from Rich Bentley (The Stranger on the Bridge) and Postcard Productions. It’s been acquired by SBS Australia, American Public Television (APT), TVNZ (New Zealand), VG Norway and Czech TV.

The distributor additionally closed two AVOD deals with Little Dot Studios for over 200 hours of content for various territories on their Real Stories channel. Included in the package are Reggie Yates Extreme, GPs Behind Closed Doors and Celebrities in Therapy.

The deals were brokered by Samantha Sintes and Esther Agraso for Silverlining Rights.

“Feedback has been overwhelmingly positive,” said Sintes in a news release. “Buyers have been impressed by the variety of new content we have on offer, particularly given the current tough climate.”