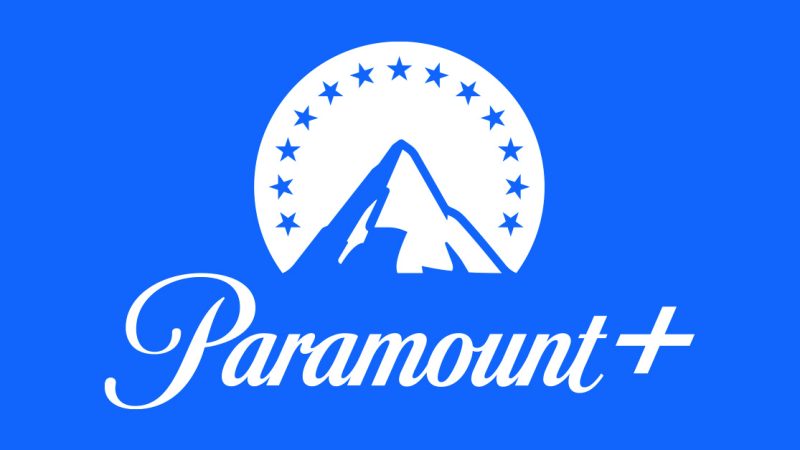 Content Kings’ documentary Diana The Ultimate Truth is to air on Paramount+ UK and US cable channel Reelz after Silverlining Rights secured a raft of international pre-sales deals.

The hour-long documentary follows journalist Mark Williams-Thomas as he pieces together the events in the princess’ life which led to her death. The film includes an exclusive interview with a new witness to the crash as well as security experts, forensic crash investigators and photographers at the Metropolitan Police who investigated the crash as well as close friends of Diana.

It will launch this summer, 25 years after the death of the Princess of Wales.

The documentary was funded through the pre-sales and a co-financing partnership, with Content Kings managing director Jonathan Levi saying that Silverlining was “instrumental” in getting the over the line.

Silverlining founder and managing director Bethan Corney added: “Content Kings and Mark Williams-Thomas have created a powerful and respectful investigative documentary which will have huge appeal to the tens of millions of people around the world who remain intensely interested in the Princess’s life and untimely death.”