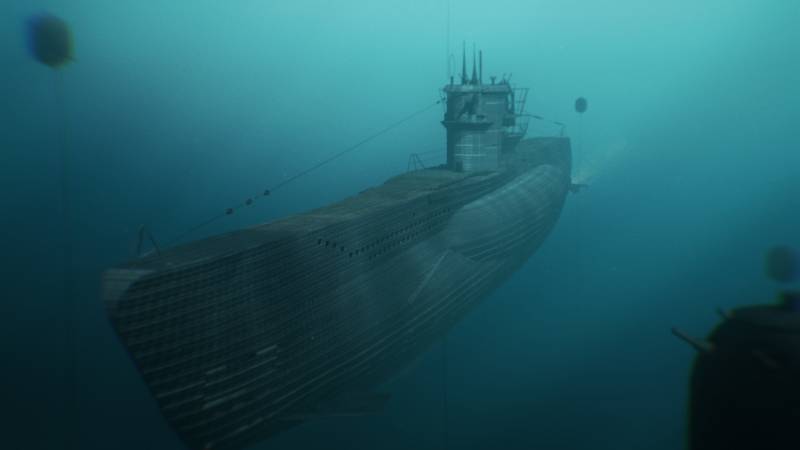 The series is a coproduction between Bristol-based prodco Mallinson Sadler Productions (MSP) and distributor Silverlining Rights, which came on board to provide the entire production budget.

The show will debut on More4 on April 26 and features wrecks from all over the world, from the Pacific Ocean to the Irish coast.

MSP is also known for National Geographic series Drain the Oceans, which has run for three seasons since 2018.