Married to a Paedophile 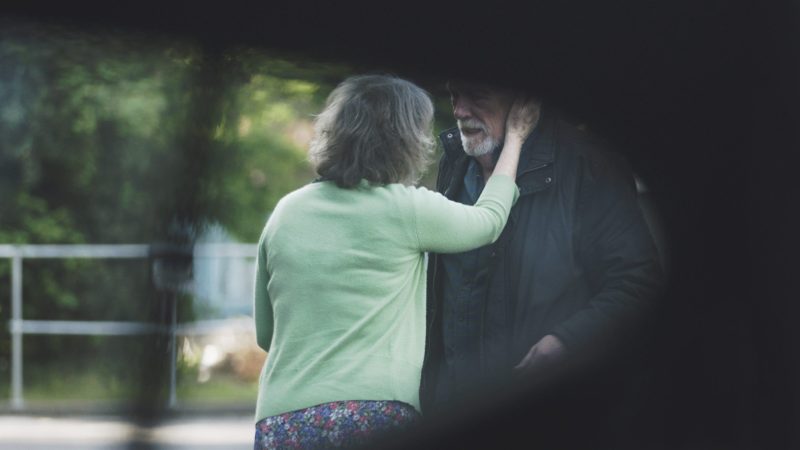 ‘Using innovative techniques blending documentary and drama to protect the identity of those involved, this powerful film reports on the impact this has on the families of the men involved’
The Sunday Mirror

The unusual format and queasy subject matter create a deeply eerie film about shame, shock and (widely varying levels of) forgiveness, captured so intimately that there is even room for humour, albeit so dark that Chris Morris might have baulked
The Guardian – Pick of the Day

‘What makes this one off so powerful is that all the words and sounds you hear are genuine, with actors perfectly lip synching to the voices’
Total TV Guide

Made over 12 months, this powerful film documents the effects of being charged with this crime on two families – the wives, the children and the offenders themselves
Daily Mail Weekend

‘Using innovative techniques to ensure anonymity, this powerful film follows two families over the course of a year to explore the impact of this devastating, life-changing revelation’
Daily Mail

Colette Camden conjures up a uniquely haunting dramatized documentary in which the voices of those involved are lip synced by actors, for reasons that are made clear by the title’
The Times

‘This emotional and harrowing dramatized documentary, shot with actors lip synching real life audio, follows the impact on women (and their families) as they discover they have unwittingly been in a relationship with a paedophile when their husbands are arrested for, and convicted of, heinous sex offences’
The Daily Telegraph