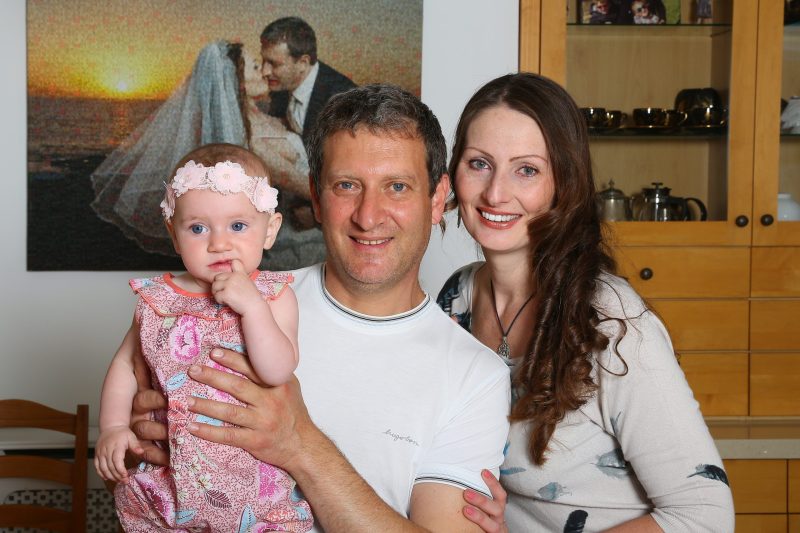 The simple idea of getting couples to speak their minds works beautifully in this valuable doc.

As we know, the simple things in life are often the best. Usually they are food-related; a bag of chips, a pot of tea, a bacon sandwich. But sometimes it’s television. Just point a camera at a group of ordinary people and let them unfold their lives before you. You will get drama, truth and laughter at every turn.

So it was with How to Make Your Marriage Work (Channel 4), which took five couples from Brent in north London – the borough with the lowest divorce rate in the country – sat them on their respective marital sofas and just let them speak. They were never asked how they thought their marriage worked. Viewers were left to make up their own minds. Inference was all.

When 17-year-old Kevin first saw 16-year-old Margaret across a crowded dance floor: “I just thought she was beautiful.” Now, 47 years on, he still remembers her corduroy dress, false eyelashes and cropped hair. And the fact that she was a size 10. “Yes,” says Margaret, rolling her eyes next to him. “All right.” Margaret rolls her eyes at Kevin a lot. It’s a toss-up as to who enjoys it more. They survived Kevin stepping on her train on their wedding day a few years later (she hit him – they didn’t speak again until it was time to cut the cake), infidelity on both sides a little later than that (“We were so young … all our friends were out having fun”) and much more since.

“I knew what I was taking on with a marriage,” says Kevin, in one of his rare moments of seriousness. “A wife, a family, a house, being together and everything that goes with that.” On such a foundation can you build five decades together. Although he was keen on the idea of all the sex, too. When did they last partake, wonders the interviewer. “When were flares in fashion?” says Kevin, roaring with laughter. “Well, it moves on, doesn’t it?” says Margaret, trying to stay composed. “It’s moved on!” says Kevin, gasping for breath. “It’s moved on!” They are my new Best Thing.

Matthew and Martina got together when they were 15 and she got pregnant a year later. They got married in 2007, aged 21 and 20. He was drunk at the wedding, and sleeping with her best friend. “Of all his infidelities …” says Martina, “that was the darkest part of our relationship ever.” Her mum told her: “He’s just a puppy.” She loves him, she says, more each day. Any infidelity now would kill her because she couldn’t bear to share him. The puppy squirms uneasily on the sofa and looks away. Matthew’s mother thinks her son is too good for Martina. Between them, their mothers possibly explain much.

In between these two extremes were Zoe and Marc, whose shared Jewish faith has helped them enjoy 17 years of marriage (although I wriggled with delight at the love evident between her parents in Zoe’s wedding video, as her father enthused about his adored wife, which must have played its own intangible part); Andre and Kirsten (married eight years) who found dealing with blindness a breeze compared with becoming parents; and Juliana and Paris, the latter a straight talker who perhaps spoke for all the couples and many of us when he explained succinctly: “The love is stronger than all my little hates!” Attaboy.