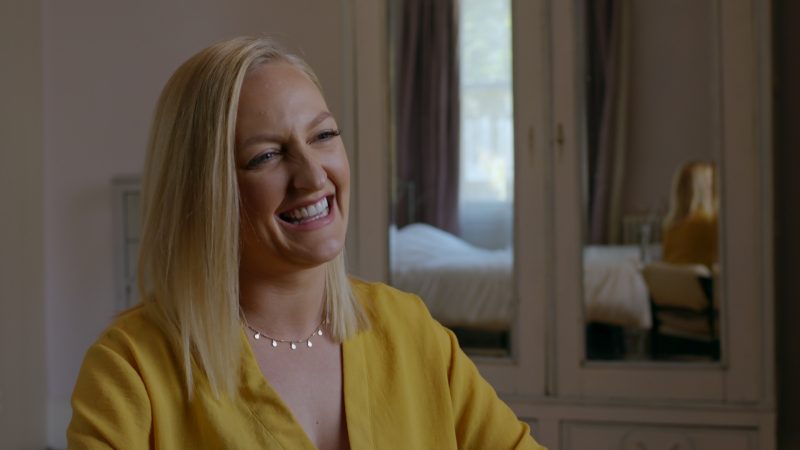 TV2 in Denmark, Sweden’s SVT, DPG Media in Belgium and NRK Norway have picked up one-off documentary How To Have A Better Orgasm.

The show, sold by UK-based factual distributor Silverlining, is from Knickerbockerglory and is described as “a stylishly shot, frank look at the complexities of the female climax, featuring a cast of eight diverse women, sharing their innermost secrets.”

The one-hour documentary will debut on Channel 5 on Thursday in the UK and has also been acquired by SBS in Australia.

“We had intense interest in this title at MIPCOM, particularly from European channels,” says Samantha Sintes, global content sales exec for Silverlining. “Once the programme delivered the offers rolled in – Knickerbockerglory have really succeeded in turning a sensitive subject into a thought-provoking but entertaining piece of television.”