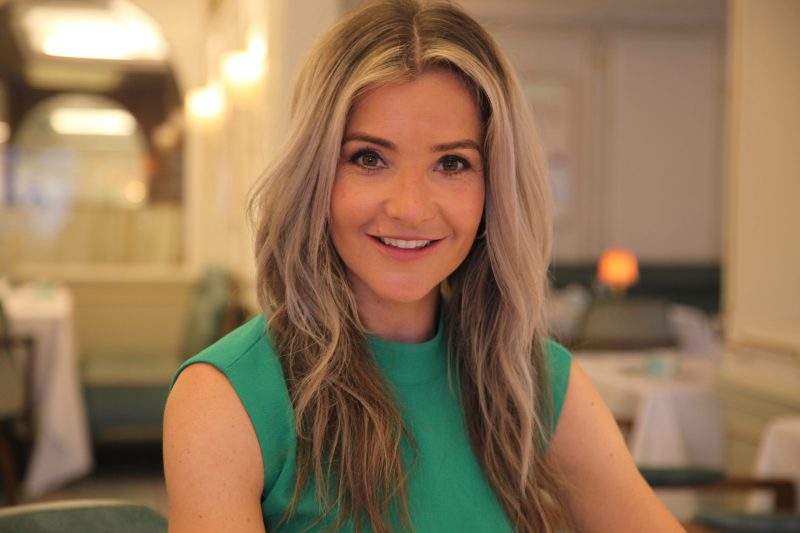 Hillary and Chelsea Clinton’s indie HiddenLight Productions has launched a formats division and won its first commission from UK network Channel 4. HLP Studios will “bring HiddenLight’s ethos to formats and popular factual,” according to the outfit, with Inside the Superbrands revealed as its debut. The show will shine a light on iconic British brands such as Kellogg’s, Heinz, Walkers and Guinness. HiddenLight was launched in late 2020 by the Clintons and Sam Branson and has won commissions from YouTube for If I Could Tell You Just One Thing and Apple TV+’s Gutsy Women.

Reelz in the US, Paramount+ in the UK, and Foxtel in Australia are among a string of networks to have pre-bought upcoming...