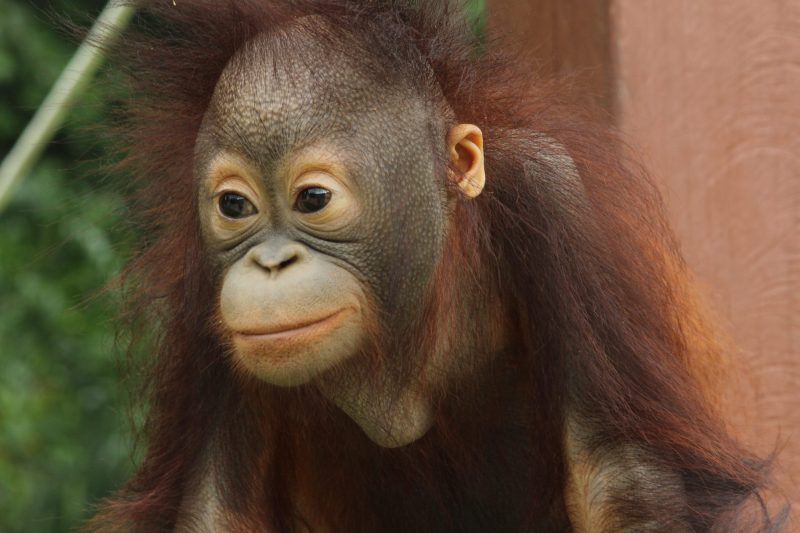 Discovery Networks Western Europe has ordered an eight-part factual show for its Animal Planet channel in the UK from indie Blink Films.

Meet the Orangutans (8×30) reveals the comical and sometimes tragic stories of the creatures that arrive at the world’s oldest orangutan sanctuary at Sepilok in Borneo.

The show chronicles the animals’ rehabilitation and follows the success of fellow Discovery show Meet the Sloths.

This latest version was commissioned by Helen Hawken, director of production, factual at Discovery Networks International (DNI). It will air on Animal Planet UK in the first quarter of 2015 before airing on DNI’s channels in more than 200 territories.